It’s easy to mixup subjects within a topic when studying CIMA and I’ve found myself making silly mistakes when it comes to mock exams for the F2 subject. One particular area I found myself tripping up on was the difference between a rights issues and bonus issues of shares.

Here is a run down on the difference between the two.

A bonus issue of shares (also known as a script issue) is quite simply an issue of ordinary shares to existing shareholders at no additional cost.

This usually happens when a company has a surplus amount of reserves and they want to capitalise it into share capital. If a company is announcing it making a Bonus Issue of shares it usually means they are sitting on a large amount of funds.

No additional funds are raised by the company if they decide to make a bonus issue. However, the share price will be affected by the number of bonus shares issued. For example;

It might seem a pointless exercise to issue shares for “free” but in fact it can serve a very useful performance. Firstly, it rewards current investors and encourages them to purchase more shares on the basis the company is performing well.

It might also be used to stimulate growth and generate extra investment, as the share price will drop this will encourage investors who may have been put off the higher share price while it also improves liquidity in the company by increasing the number of shares in issue without any extra cost to the company.

Here is a example of a rights issue and how it would affect the existing shareholders:

You can see the share price has dropped to £7 per share with the rights issue but the company has raised an additional £125,000 in the process, so, in theory, if they put the investment to good use they will see their share price in the future.

ONE IMPORTANT POINT TO NOTE: 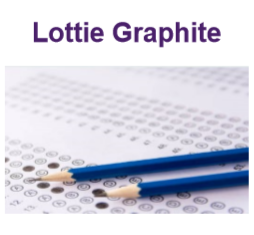 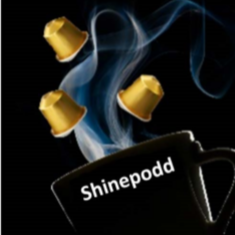