Posted on October 5, 2018 by cimastudent 2 comments

The CIMA P2 paper introduces some basic investment appraisal techniques, that are later expanded on in the P3 Risk Management paper with some more advanced techniques.

But first, let’s look at the logic and calculations behind these more basic investment appraisal techniques.

This calculation and methodology will become a staple in your P2 and P3 studies.

NPV is used to evaluate long term investment decision making and the financial viability of a proposed project.

It considers the time value of money in an investment project i.e. receiving $100k in two years’ time won’t be as valuable as it is today.

Therefore, a discount rate is applied based on the company required rate of return (also known as cost of capital). The result will be the future cash flow will be converted to its present value to aid the investment decision making process.

The sum of the initial investment cost is offset by the future discounted cash flows to give a final result – the Net Present Value of the project.

If the figure is negative then the incoming cash flows associated with the investment are not enough to cover the initial costs – and the project will not go ahead.

If the figure is positive then the project will be accepted.

The NPV values represent the final result in monetary terms and is a great way to aid the decision making process. Rather than evaluating a project based on a percentage or ratio.

What’s more, and this is important, that a project with a positive NPV will maximise shareholder’s wealth whereas if a project is evaluated based on profit margins or other ratios, this is no guarantee to increase shareholder wealth, unlike NPV.

Let’s look at an example.

On the face of the initial set of figures, you’d expect the project to go ahead as the project brings in $145,000 and costs only $120,000 but if we consider the time value of money and discount the inflows using the discount rate (cost of capital of 9%), then the total inflows over the four years would only be worth $117,870, therefore giving a negative NPV and rejecting the project.

The IRR is the discount rate at what point the NPV of a project breaks even (becomes 0). Why do we need to calculate the IRR? Well, it’s usual for several reasons.

To calculate the IRR, we use a formula that requires two different discount (cost of capital rates) to then find the IRR. The official formula is here:

Let’s use the original NPV example above to calculate the IRR of a project.

A quick look at NPV of both scenarios, we can see the IRR is somewhere between 7-9% – as 9% results in a negative NOV and 7% gives us a positive NPV, let’s find out exactly.

Using the IRR formula, we can plug in the numbers.

Which means if the IRR is higher than the cost of capital, then the project should be accepted.

Now we understand NPV and IRR, we have the foundation to look at the Modified Internal Rate of Return (MIRR).

The problem with the IRR calculation is that it is assumed that the positive cash inflows are re-invested at the same rate of the IRR.

However, the reality is that cash inflows will more than likely be invested at the company’s cost of capital. So MIRR was developed around this more prudent approach.

Therefore, the MIRR will always be lower than the IRR – but the same logic would apply. A reminder of;

If the MIRR is higher than the cost of capital, the project should be accepted.

If the MIRR is lower than the cost of capital, the project should be rejected.

The formula for calculating the MIRR is;

Let’s take a look at the steps involved to calculate the MIRR.

As we can see, the cost of capital is 7% and the MIRR calculated is 8.51% so we should accept the project on this basis. 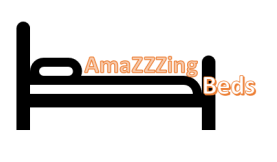 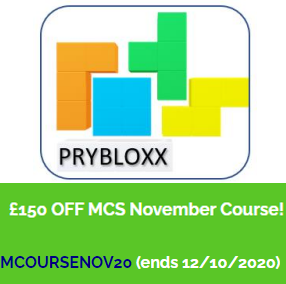 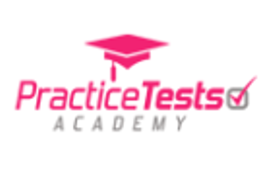 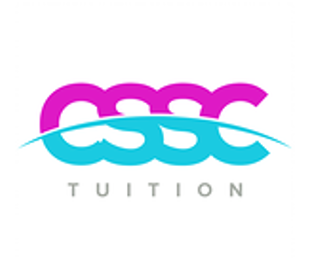