Transfer pricing is a subject that crops up on the CIMA P2 paper and here is my take on the subject.

What is Transfer Pricing?

Transfer pricing is common place among multi national corporations where there are high volumes of “inter-company” activity. Companies tend to use transfer pricing to lower their overall tax bill of the group.

Rather than get bogged down with lengthy theory and explainations, I feel the best way to explain is to illustrate with simple examples.

In the first example, where transfer pricing is not employed the management of division A have no incentive of meaningful performance measurement as they will always considered to be loss making.

One of the main reasons why large multi national companies use transfer pricing is to accrue profits in countries that have a lower tax rate.

The above examples are very simple in terms of the numbers and structure of the business but the underlying principle of transfer pricing remains the same.

So now we have established what transfer pricing is and the benefits to be made by accruing profits in countries with lower tax rates (within the scope of the law). Let’s take a look at the different methods on how the Transfer Price itself can be calculated.

One of the most simplest and common approaches (especially with high volume producing businesses) to be employed is the cost plus price model. This is where the group agrees that the selling business unit will add a fixed percentage to their costs as a base for the transfer price.

In fact, if any divisions are set to lose money on a deal then they will more than likely refuse to do so, even at the expense of the company. Of course, decisions can be made at a group level which enforces the trade between divisions at any cost but it would be demotivating for the buying manager as they lose autonomy.

In the below example I’ve also thrown in the possibility that Division A can also sell the goods directly to an external party.

Finally, you can see the transfer price of 200 has been agreed and both divisions make an equal share of the 100 profit made by the group. 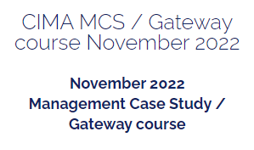 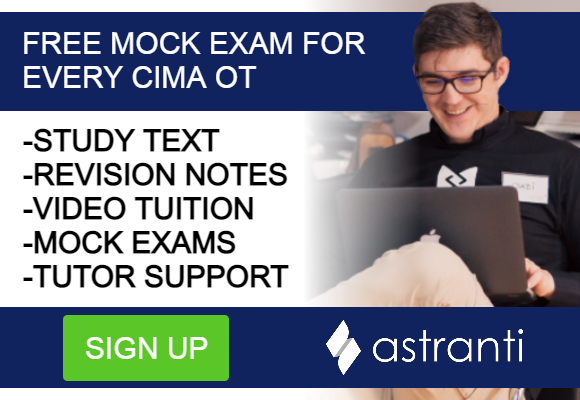